Mr. Harry Sepp at the Bushcraftfestivalen

Mr. Harry Sepp is truly a legend when it comes to Survival and Bushcraft. Back in the 80's Harry Sepp, together with Mr. Lars Fält and Mr. Stefan Källman, founded the Swedish Survival Guild (SÖS); an organisation most of us are well familiar with. Harry also contributed substantially when the method Managing Search Operations (MSO) was implemented within the Swedish Law Enforcement. MSO is the system used today by the Swedish Police Force when searching for missing persons. 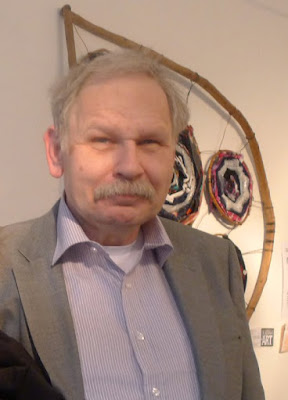 Harry Sepp is also the founder of the Civilförsvarsförbundet's well known concept Hitta Vilse focusing on survival knowledge for children. During the Bushcraftfestivalen all kids have the opportunity to participate in Harry's workshop Vilsekunskap för barn (survival for kids) where the children learn how to act when getting lost in the woods. 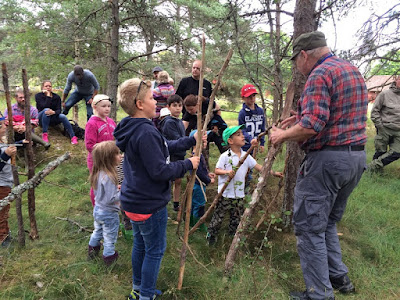 
The fact that Harry Sepp has been cooperating with organisations like; the Scouts, the Swedish and the Estonian National Guard, the Swedish National Defence Research Institute (FOI), the Civilförsvarsförbundet and the Swedish Survival Guild (SÖS) shows Harry's impressive knowledge on the subject. 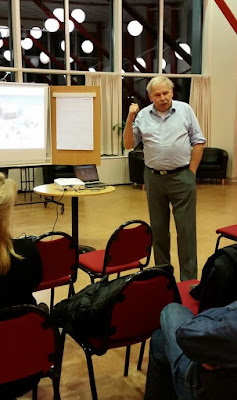 
Harry's knowledge is also to be found in various books as well as in different survival forums where he frequently are speaking. Many of us have had the pleasure of experiencing the inspiring and entertaining storytelling Harry when sitting together by the campfire, during the last weekend of August we all have that opportunity once again! 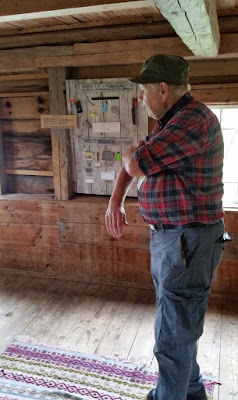 Book your tickets to the Bushcraftfestivalen by clicking HERE. 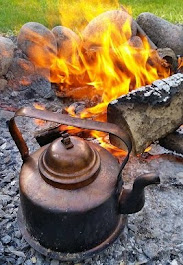